How to stop the Habsburgs from inbreeding themselves to extinction?

Posted Over 1 Year ago by chiarizio


I looked over the subfora and decided to guess this should go in Politics and World; maybe I’m wrong.
…
If the Papacy —— or before 1054, the Christian Church —— had enforced on noble houses, even on Royal and Imperial marriages and succession, a rule that prevented marrying too close a relative, maybe there would have been a Habsburg king of Spain even today.

I have such a rule in mind.
First, they’d have to keep track of matrilineal “houses” as well as patrilineal “houses”.
Then say:
Two people can marry only provided, with at most one exception, no grandparent of either was born into the same “house” (patrilineal or matrilineal) as any grandparent of the other.
In particular no parent of either can be in the same “house” as any grandparent of the other.
….
That way they could not be any closer related than half-second-cousin; they could share at most one greatgrandparent.
For instance, one grandmother of the bride could be an agnate half-sister of one grandmother of the groom;
or one grandfather of the bride could be a uterine half-brother of one grandfather of the groom;
but not both.
If they have a single greatgrandparent in common, They would have on average 1/64 (1.5625%) of their variable autosomal genes in common. Since humans have 46 chromosomes, not 64, there’s only about a 75% chance that they have even one identical variable chromosome in common; and if they do, only 25% of their children will inherit two copies of it, one from each parent. Since people average about 25 of their 46 chromosomes having no deleterious recessive genes, there’s even less chance that such a child will have inherited two copies of a harmful recessive gene. EDIT: There’d be about an 8.2% chance any given child would be born with two copies of a harmful recessive inherited from the same GGGParent of the child. /EDIT

Any child born to any couple in violation of this rule would not be allowed to inherit; in fact they might be considered illegitimate. But they might be permitted to marry provided this rule is followed.

As long as there are at least 50 of each kind of “house” more than half the otherwise-eligible spouses would still be available.
Wikipedia has an incomplete list of all the noble houses of Western (and Catholic Central) Europe.
I tried to count them and got to 421. I might have left out some that were/are Catholic because I thought they were Orthodox.
I think it reasonable there’d be at least 500 noble “houses” of each kind — matrilineal and patrilineal — in Catholic Europe during the High Middle Ages.
If we don’t limit ourselves to “noble” houses there could be up to 5000 of each kind, I think.

I think a group of people who (think or claim they) all shared a patrilineal ancestor or matrilineal ancestress not more than four generations ago would go to some ecclesiastical or secular authority and try to get it recognized. They might go to a count or Duke or bishop or archbishop or elector. Eventually it would go to a king or emperor or patriarch or pope.

People who were illiterate or had no heritable property might have difficulty doing this.
People who were both poor and illiterate probably would never bother.
Literate people might do it even if they were poor. Illiterate landowners might have it done for them by some literate servant or employee or representative.

However, they can have exactly the same set of greatgreatgrandparents!

And this could still apply even if alterclans were also tracked.

In this case they’d be quadruple full third-cousins.

I’m thinking trying to do that might look ridiculous, though, so I won’t.

I thought this was going to be about Crusader Kings 2 or 3. I was gonna say if you were playing CK3 that if you inbreed them enough they eventually get a "pure bloodline" trait that nullifies the inbred trait and can even keep your offspring from inheriting genetic defects. 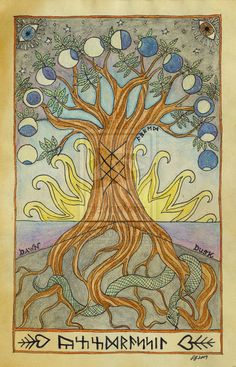 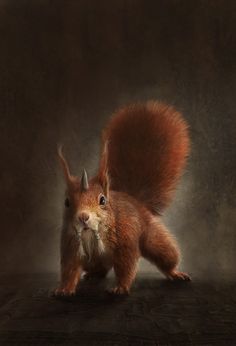 Hmm.
That would be very unrealistic.

That’s not how real history went.
Count Radbot’s descendants actually inbred to the point where they could no longer reproduce at all.

But PS I am glad to know someone read this!
Right now GTX0 doesn’t keep track of and display views (rather than updates) of threads; so I wasn’t certain anyone was even reading these. I just hoped!

PPS I saw on YouTu.be a play through of CK (CK3, maybe?) that did the inbreeding thing. The illustration had a father and daughter with practically identical faces; rather unattractive faces IMNSHO.

The same channel (I think) also tried out the nudism strategy? Is there a nudism strategy? Is it related to, or independent of, the inbreeding strategy? Did any real noble house of Europe actually do that? It seems to be something more likely close to or in the tropics than any distance north of the Mediterranean.

Does CK3 have territories outside Europe?
It has some in India, doesn’t it?
How about elsewhere in Asia?
How about East Asian islands or West Pacific islands?
….
Does it have any in Africa?
….
Since in RL history most noble houses of Western Europe were founded by Charlemagne’s counts (did I read that wrong?),
I’d guess CK’s timeline starts with Charlemagne’s coronation and ends with the breakup of the HRE.
Or does it?

I haven't played the ottomans, so idk how it starts to be honest. But yes, it does have Asian and African territories. Let me get you a map 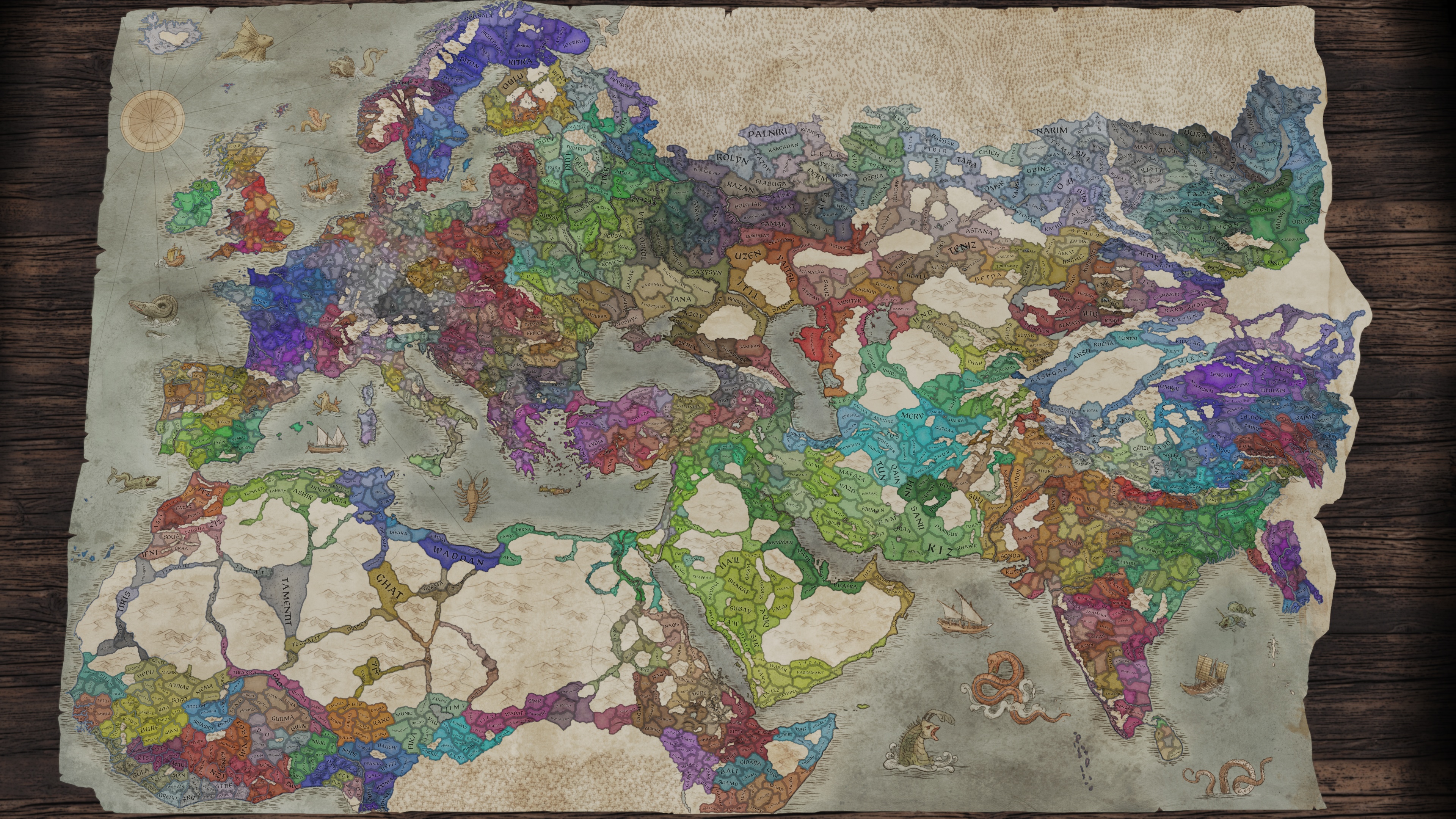 @Ratatoskr:
Thanks!
…
I noticed that some DLC even have Aztecs.
Apparently to do to the West what Mongols do to the East?
…
Also I noticed the temporal ranges can vary depending on DLC or something.
I’m not au courant with gamer vocabulary.

The vanilla CK timeline runs from the crowning of Charlemagne as first Holy Roman Emperor in 800 CE until the fall of Constantinople to the Seljuk Turks in 1453 CE. So about 653 years.

The Middle Ages ended sometime between the fall of Constantinople in 1453 and the voyage of Columbus in 1492.
That is, the Renaissance started in about 1492. What was going on between 1452 and 1492 was apparently neither Medieval nor Renaissance. Or both. Or one thing in the West and the other in the East. Or something.

Some of the DLC or mods begin before 800 CE. I suppose they could begin as early as 476 CE, with the fall of Rome.

You should also take a look at Europa Universalis 4, Victoria 2, and Hearts of Iron 4. They go over different time periods progressing to world War 2.

Oh, and Stellaris if you want a space grand strategy.